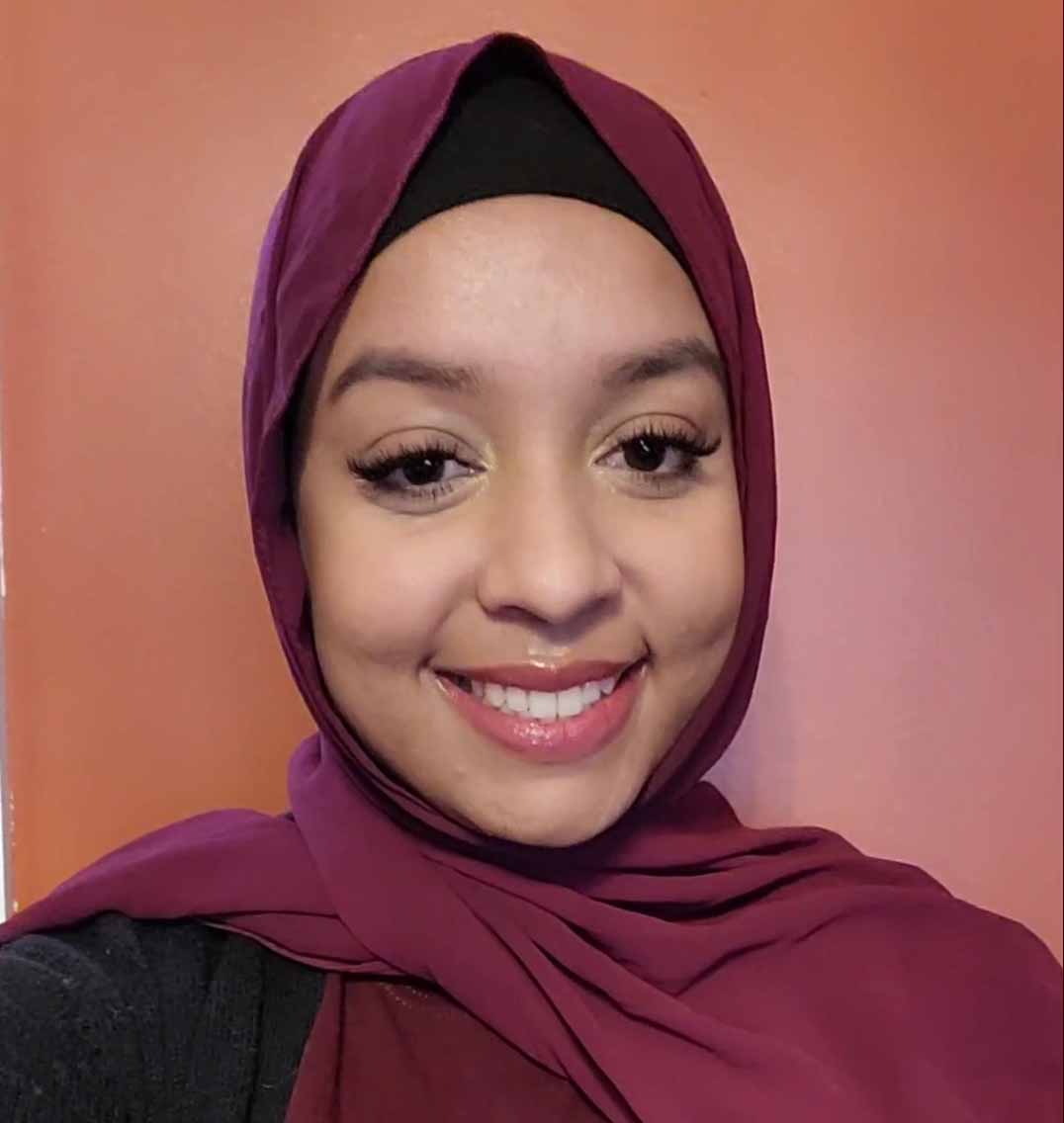 In the Spring of 2020, with Black Lives Matter protests forever altering politics in New York, I wanted to be more active in social issues. I was actually a really shy person. I hadn’t been involved in politics throughout my life. That was until I got involved in the Brooklyn College NYPIRG chapter.

I am most interested in the intersection of scientific research and public policy. Many issues seem like they should be such easy fixes, because so many people care about them. It really makes you ask yourself, why aren't we passing these things that are such a huge benefit to the health of the community? I heard about NYPIRG at the campus involvement fair and immediately asked to get involved. I got accepted into the on-campus internship program, and then later with NYPIRG’s Public Policy Internship in Albany. I got to work directly with legislative staff and meet with elected officials on environmental policy, particularly around water contamination and issues of environmental justice.

NYPIRG has introduced me to so many opportunities. I most look forward to being a part of the rallies with my fellow students. I love the energy that is there with everyone. It’s amazing that everybody is there and fighting for the same campaign,the same goal – and inspiring to know there are others all across the state working towards the same goals in their communities.

I was elected to be part of the Board of Directors and within the Board I was elected Chairperson. Advocacy is going to be a part of me now no matter where I go – people power! Growing up I always thought that people didn’t have power because the government is rigged and corrupt. But I have learned that people can do something to stand against corruption. After graduation I want to continue working on these issues that I worked on as chairperson and hopefully help pass the bills into law.